Cristo Rey's Service Program provides students with opportunities to engage in activities to live out their vocation as "men and women for others." Through the program, we seek to be a resource to the community by sharing our greatest of resources - our students. Through opportunities for education, direction action, reflection and advocacy, students will make progress toward the goals established by the Grad at Grad statement and grow in commitment to a faith that does justice. 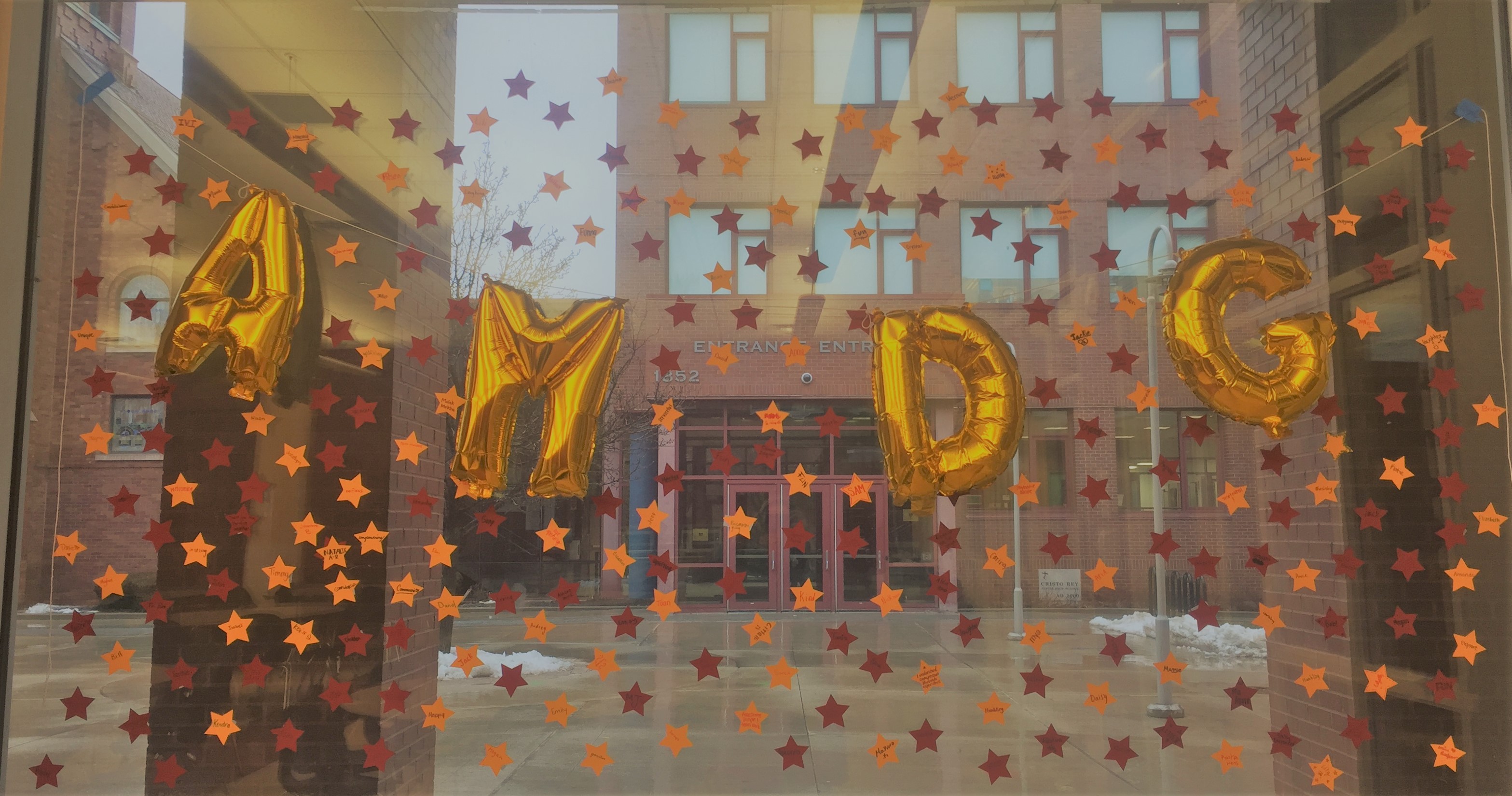 During the time of virtual learning, Cristo Rey’s Social Justice and Service Program provides students with opportunities to virtually engage in workshops, film screenings, guest speaker panels, virtual service, reflection, advocacy, accompaniment, and dialogue to live out their vocation as “men and women for others” within the climate of today’s world. Through the program, we seek to be community and global citizens by empowering students to harness and share their gifts. Students will make progress toward the goals established by the Grad at Grad statement and grow in commitment to a faith that does justice.

By the end of the 2020-2021 school year, students should have completed 4 credits of Social Justice and Service Programming. Credits are due one week before the quarter ends.

Credits can be acquired by choosing a workshop, activity, or program available based on their grade level. After the student has signed up and attended, they will be sent a form to fill out to complete their requirement.

Students will be able to check the Cristo Rey Service webpage for updates, sign ups, forms etc. Depending on the approved event/program/activity students will be granted 1-4 credits after they submit their required reflection.

Students will learn the definitions and examples of Social Justice and Service within the Catholic Church, their communities, and Cristo Rey. These will be recorded videos with action items. Cristeros in Action will host a quarterly reflection circle on CST topics.Students must turn in their reflection to complete the quarterly requirement. 9th graders should have completed the 4 workshops and acquired 4 credits by Apil 23, 2020.

Students will have access to the following approved programming, activities, and workshops throughout the school year. Students are invited to sign up to the events and participate. After their participation, a reflection is required in order to apply credits. By April 23, 2020, students should have acquired 4 credits.

Once you have participated, watch one of the select documentaries, or exhibits, click on the link above to turn in your reflection to receive credit.

Workshop #2: Life and Dignity of the Human Person; Care for God's Creation - Launch 10/30

Workshop #3: Rights and Responsibilities;Option for the Poor and Vulnerable - Launch 1/15

Workshop #4: The Dignity of Work and the Rights of Workers; Call to Family, Community, and Participation - Launch 3/19

Join CHF for our digital fall season, livestreamed to your screen!

This September through November, CHF brings the humanities to your screen! Join us for conversations with author of The Handmaid’s Tale Margaret Atwood on poetry and writing, Black Lives Matter co-founder Alicia Garza on activism, filmmaker Deon Taylor on voting, Shannon Lee on her father Bruce Lee’s legacy, journalist Nathaniel Rich and meteorologist Eric Holthaus on climate change, a panel discussion on the translated works of Elena Ferrante, and more! Speakers will continue to be announced as the season unfolds. https://www.chicagohumanities.org/attend/

A Most Beautiful Thing tells the story of the first African American high school rowing team in the nation from the West Side of Chicago. The University of Chicago School of Social Service Administration and the UChicago Crime and Education Labs have partnered with the film’s producers to make the film available to the SSA community and our community partners across Chicagoland.

The panel will be moderated by Steve Edwards, Interim CEO of WBEZ, and will include: Arshay Cooper, the primary subject of the film, Ghian Foreman, MBA '01, Chicago Police Board President, and CEO of Emerald South Economic Development Collaborative, Kamau Murray, Founder and CEO of XS Tennis, and Ciera Bates-Chamberlain, Executive Director of Live Free Chicago.

Belonging: Power, Place, and (Im)possiblities; A Virtual Exhibitionof work by Tonika Johnson -In a series of interviews with eight Black and one Latinx teenagers, Johnson chronicles the ways in which they have been made to feel they don’t belong in their own city.

Johnson’s camera captures the sites in the city where each of her nine subjects were excluded
and made to feel like outsiders. http://belongingchicago.com/#activity

‘The Forgotten Slavery of Our Ancestors’ offers an introduction to the history of Indigenous enslavement on land that is now the United States. As the featured historians point out, the enslavement of Indigenous peoples stretched from Alaska into South America. It predated and helped shape the system of African enslavement in New England, and it lasted until throughout the 19th century in the West. “This,” explains historian Andrés Reséndez, “is our shared history.”

Bibi tells the story of a Latinx father and son who can talk about anything—but only in writing, in the letters they pass back and forth when conversation seems too much. And after Ben, affectionately called “Bibi” by his father, hands his father a letter that reads “I’m gay,” the two don’t talk at all.

Based on the experiences of the filmmakers behind the project, the 18-minute film explores intersectionality in a powerful way, illustrating both the beauty and conflict that can arise as we move between languages, places and societal expectations.

A brief documentary on the 1968 school walkouts in LA that sparked the Chicano Movement in the United States. 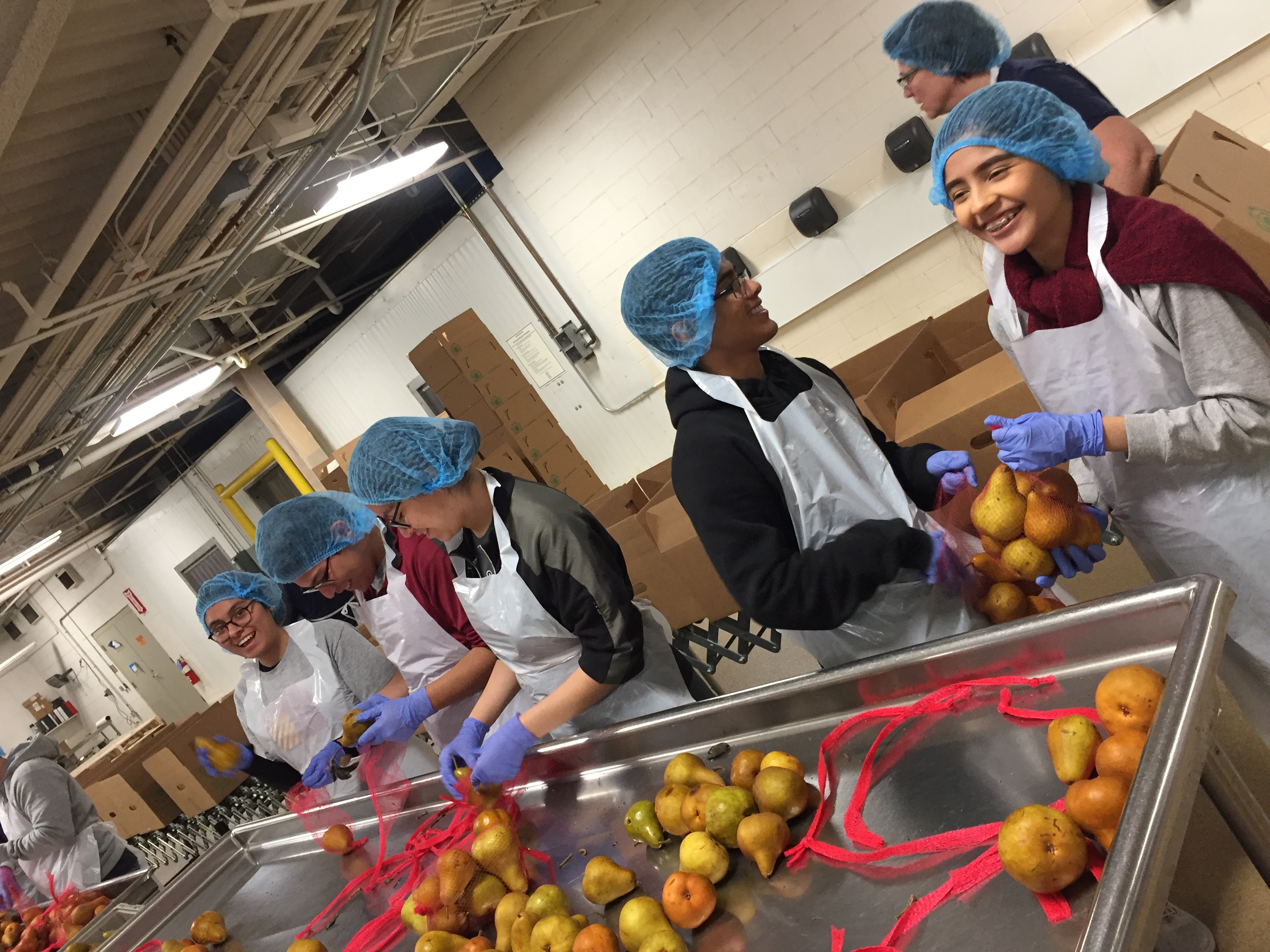 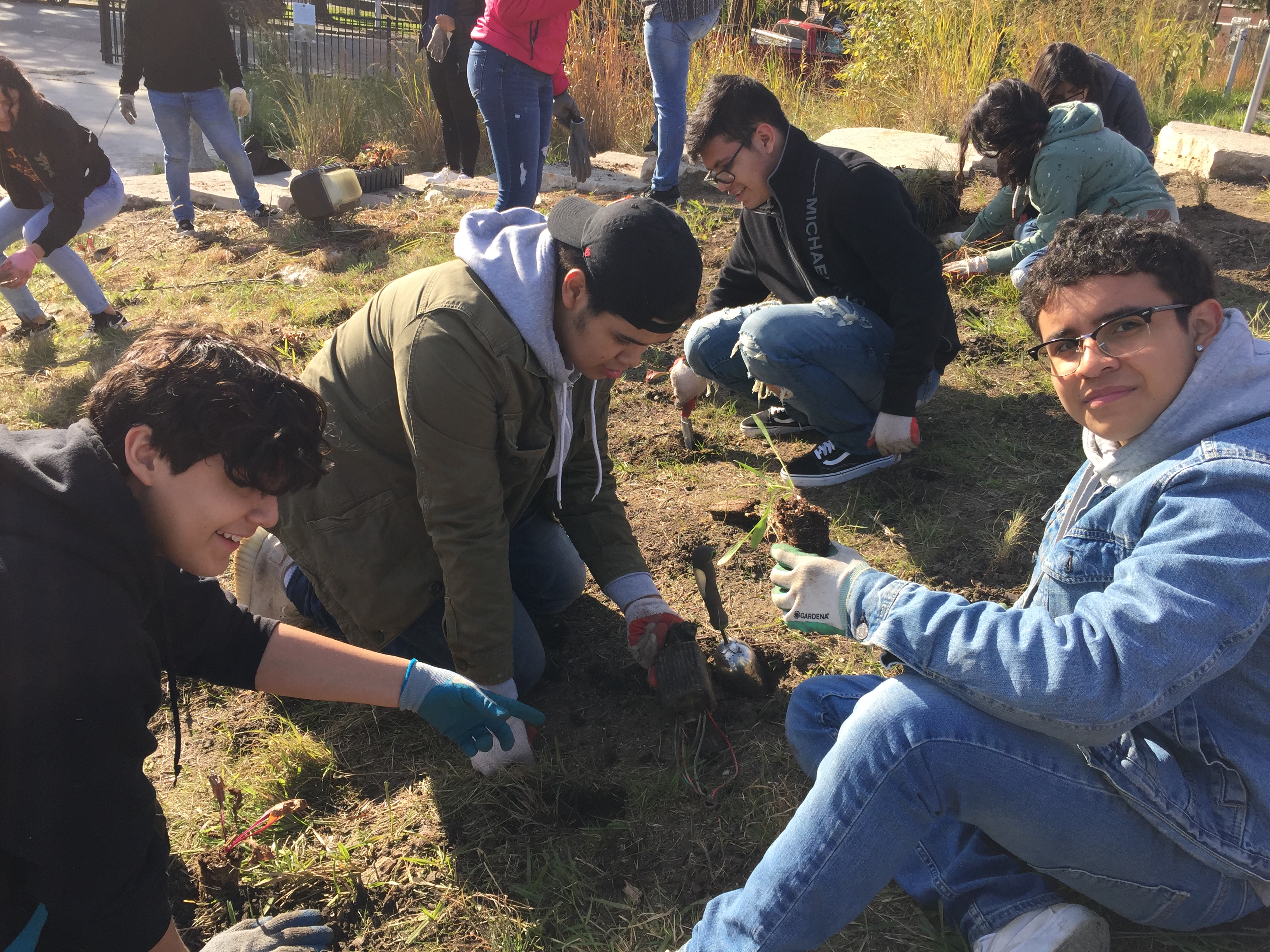 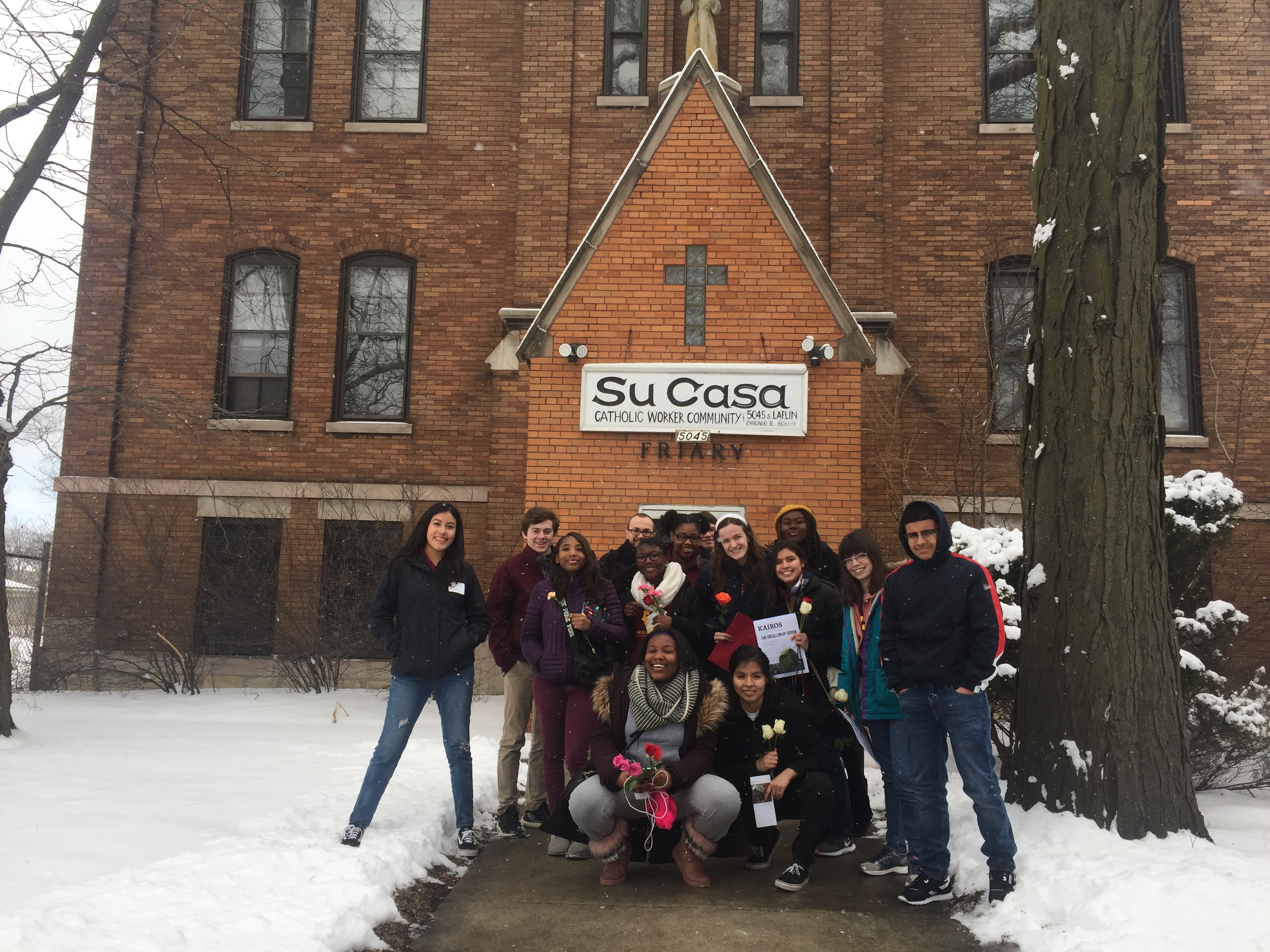 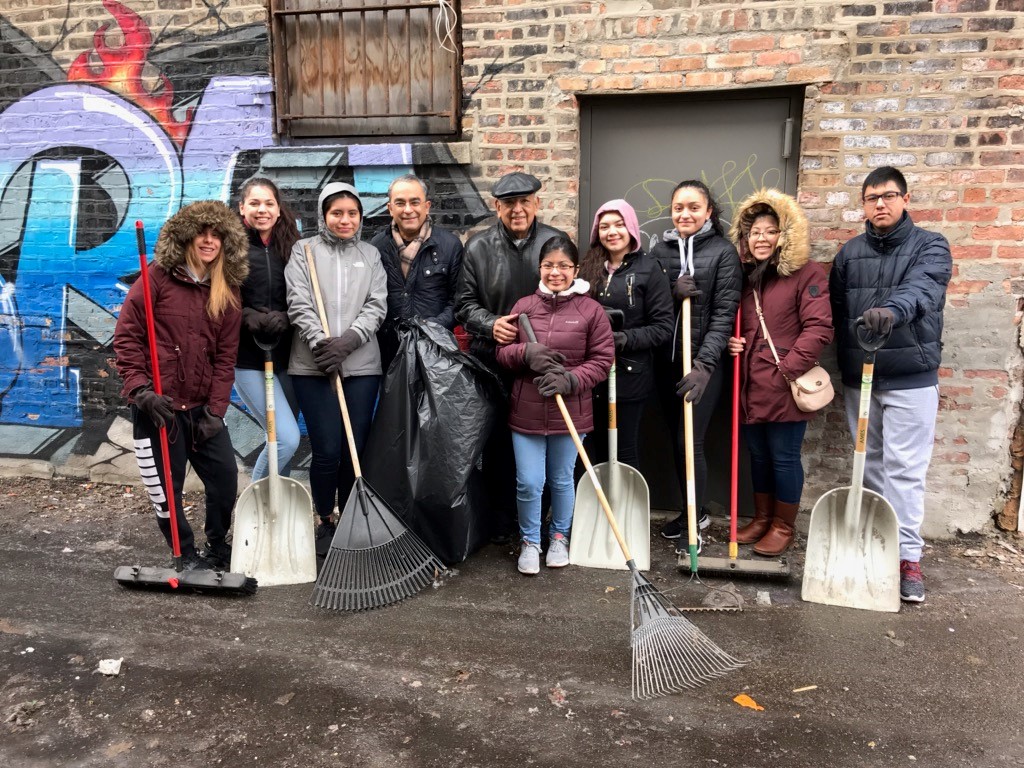 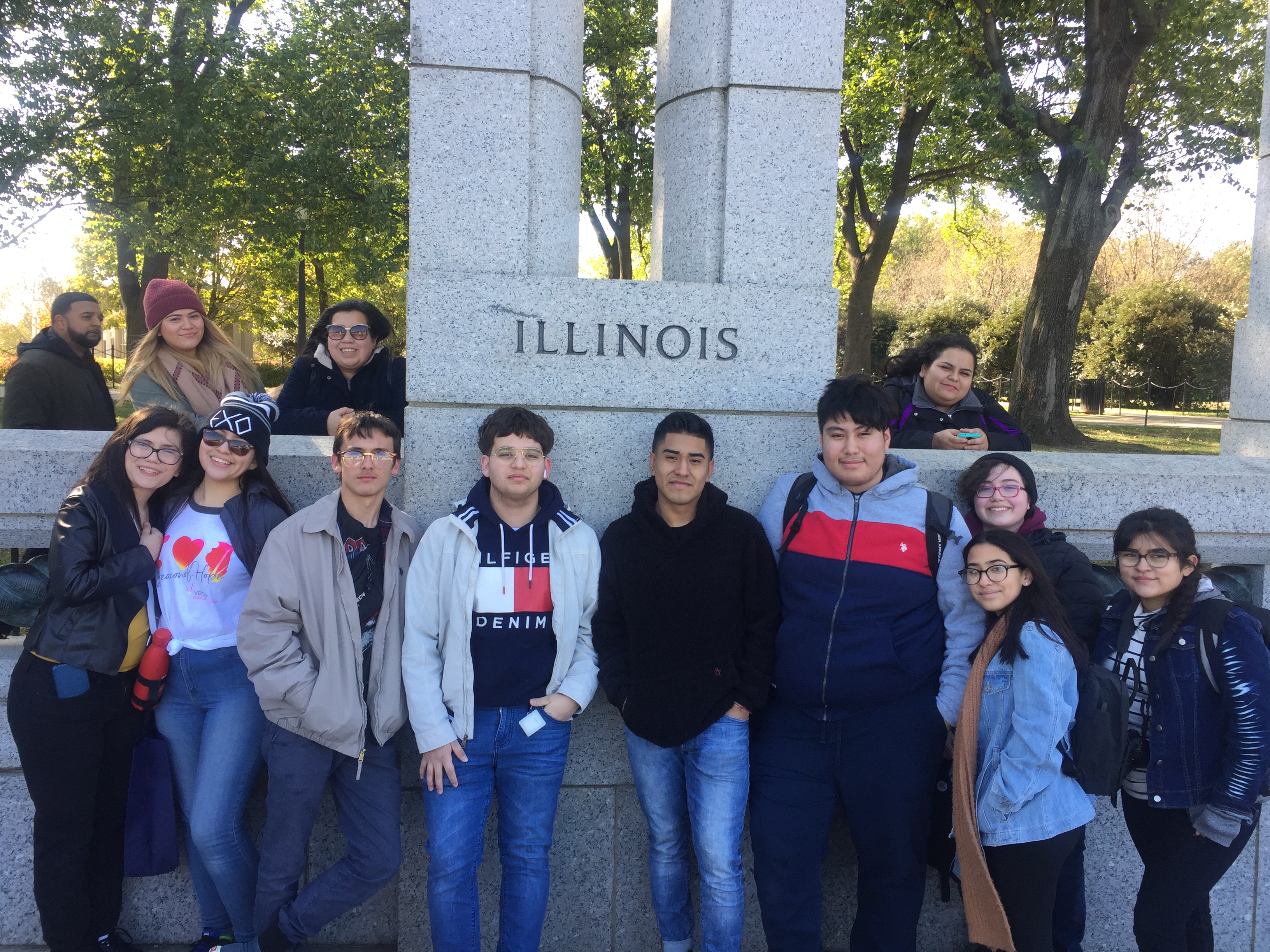 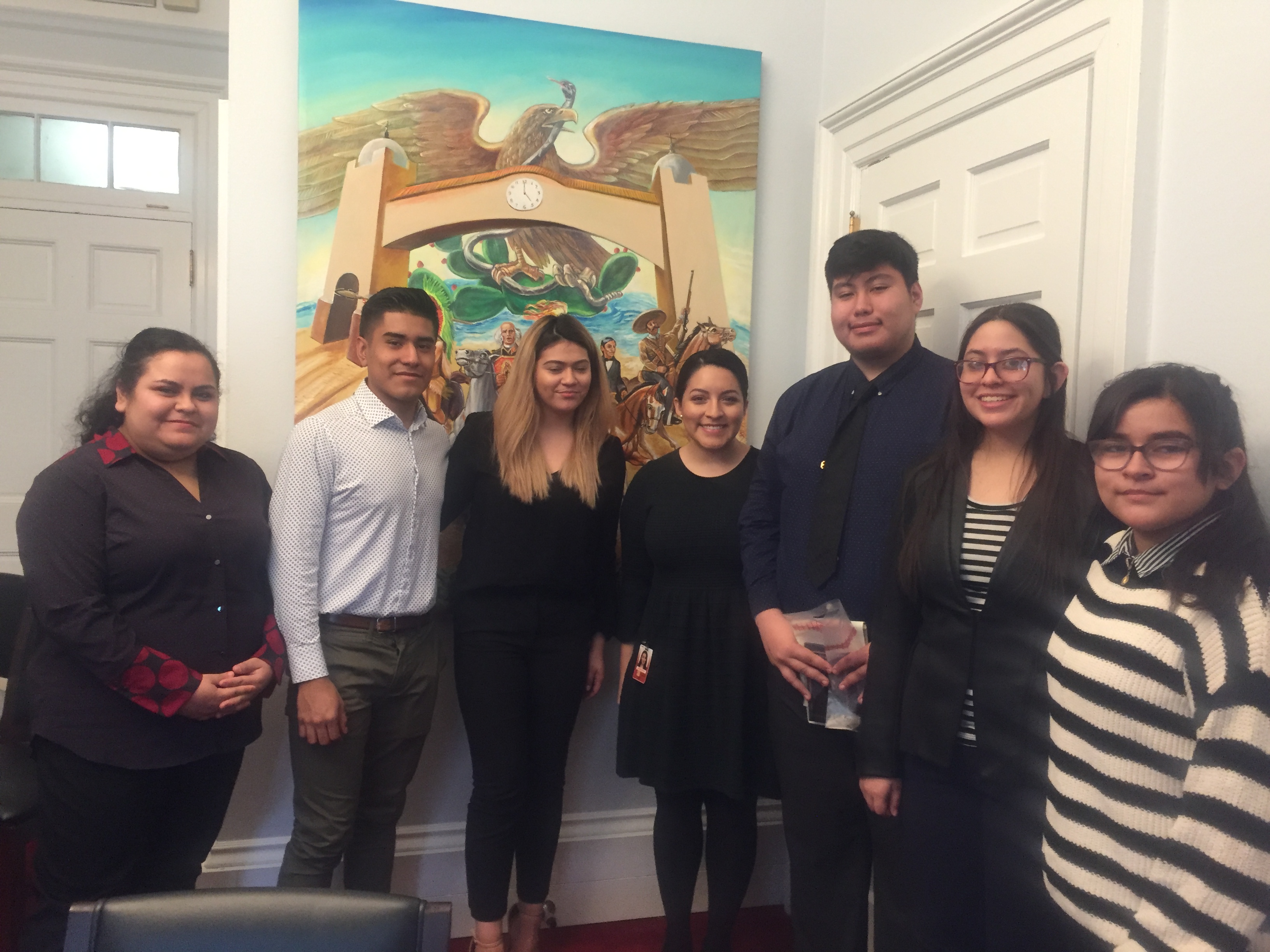 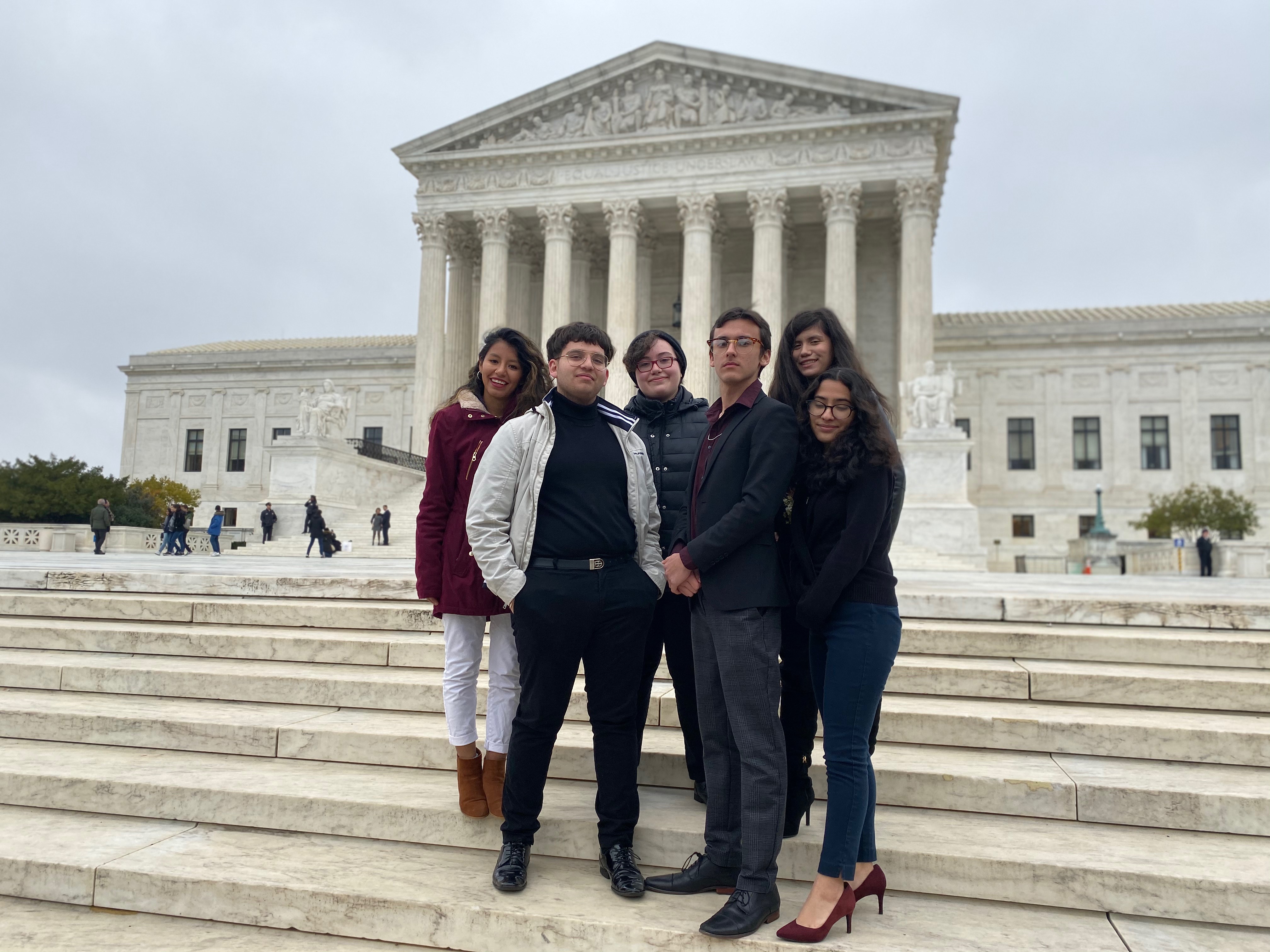 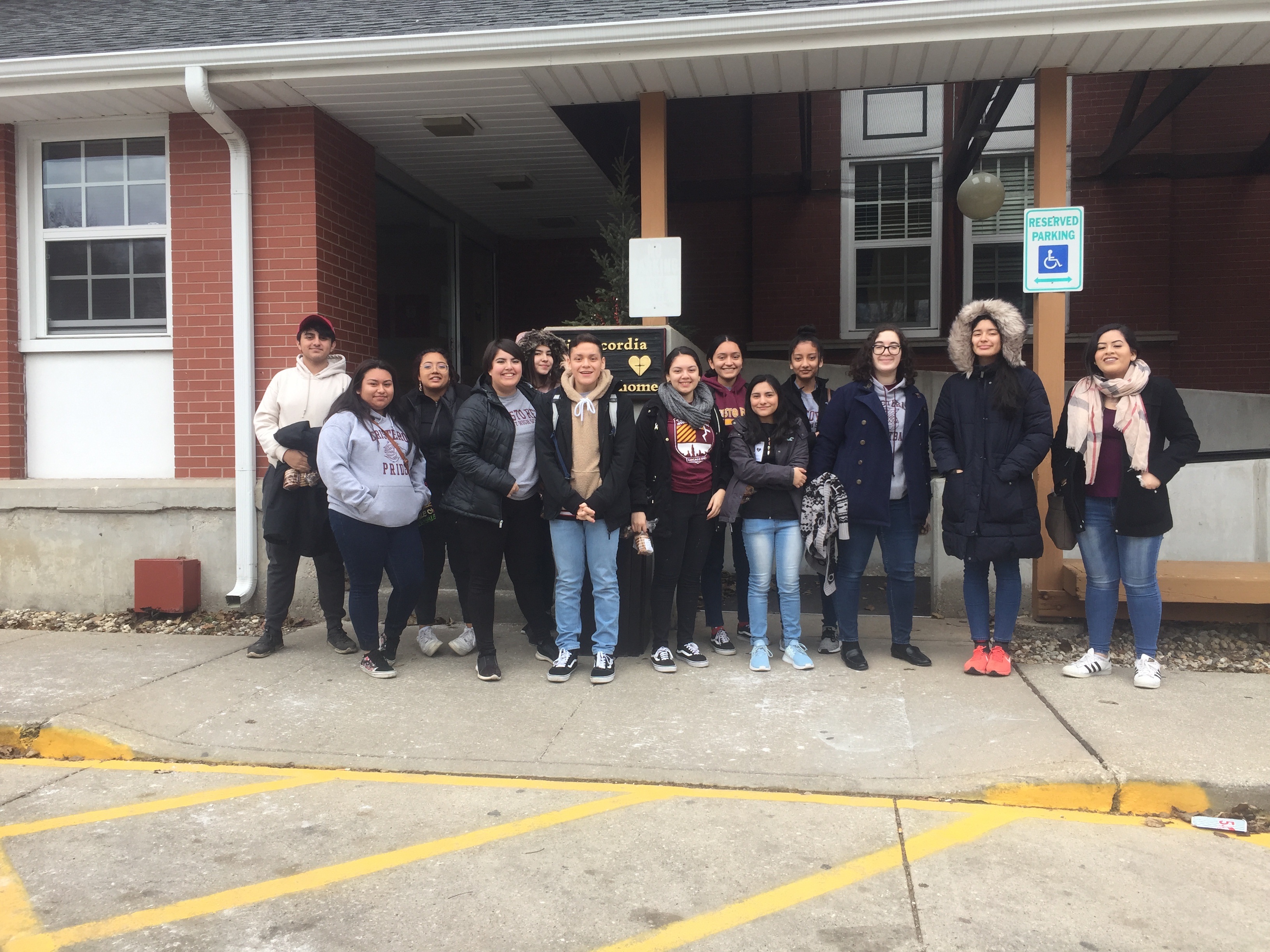 Return to my cristo rey