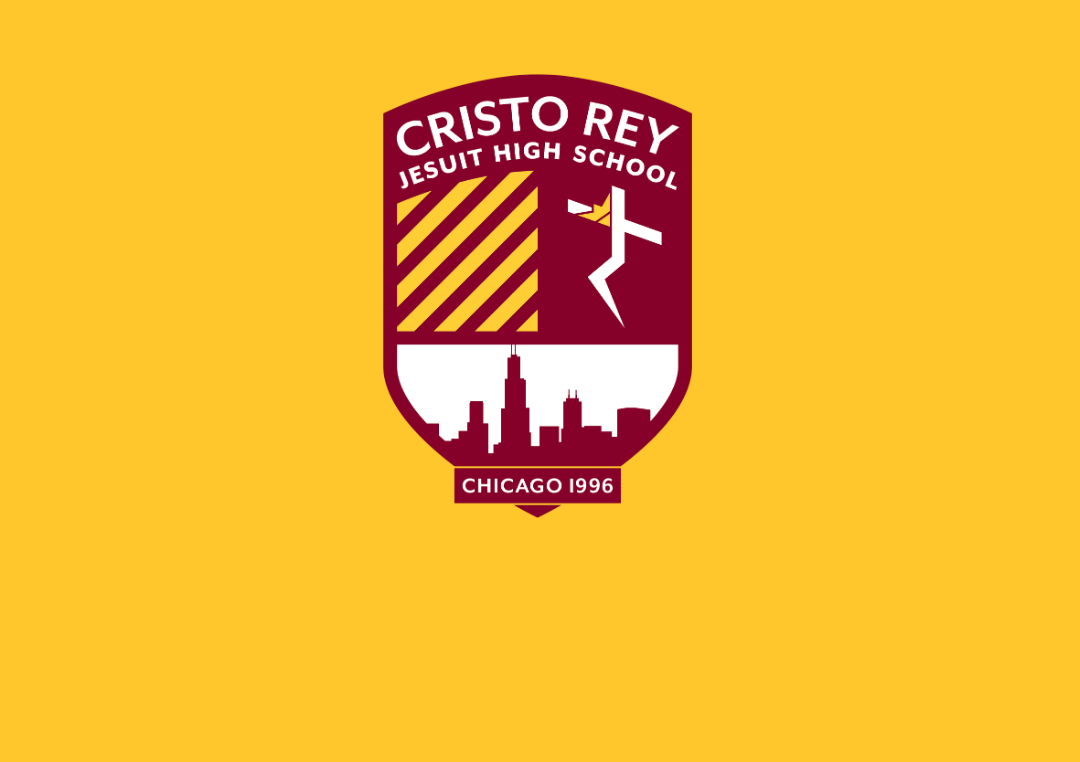 For the health and safety of our students, families, faculty, and staff, Cristo Rey Jesuit will be closed for in-person classes. Faculty and students will be utilizing eLearning through April 21. We will continue to keep our Cristo Rey community informed of any new information. 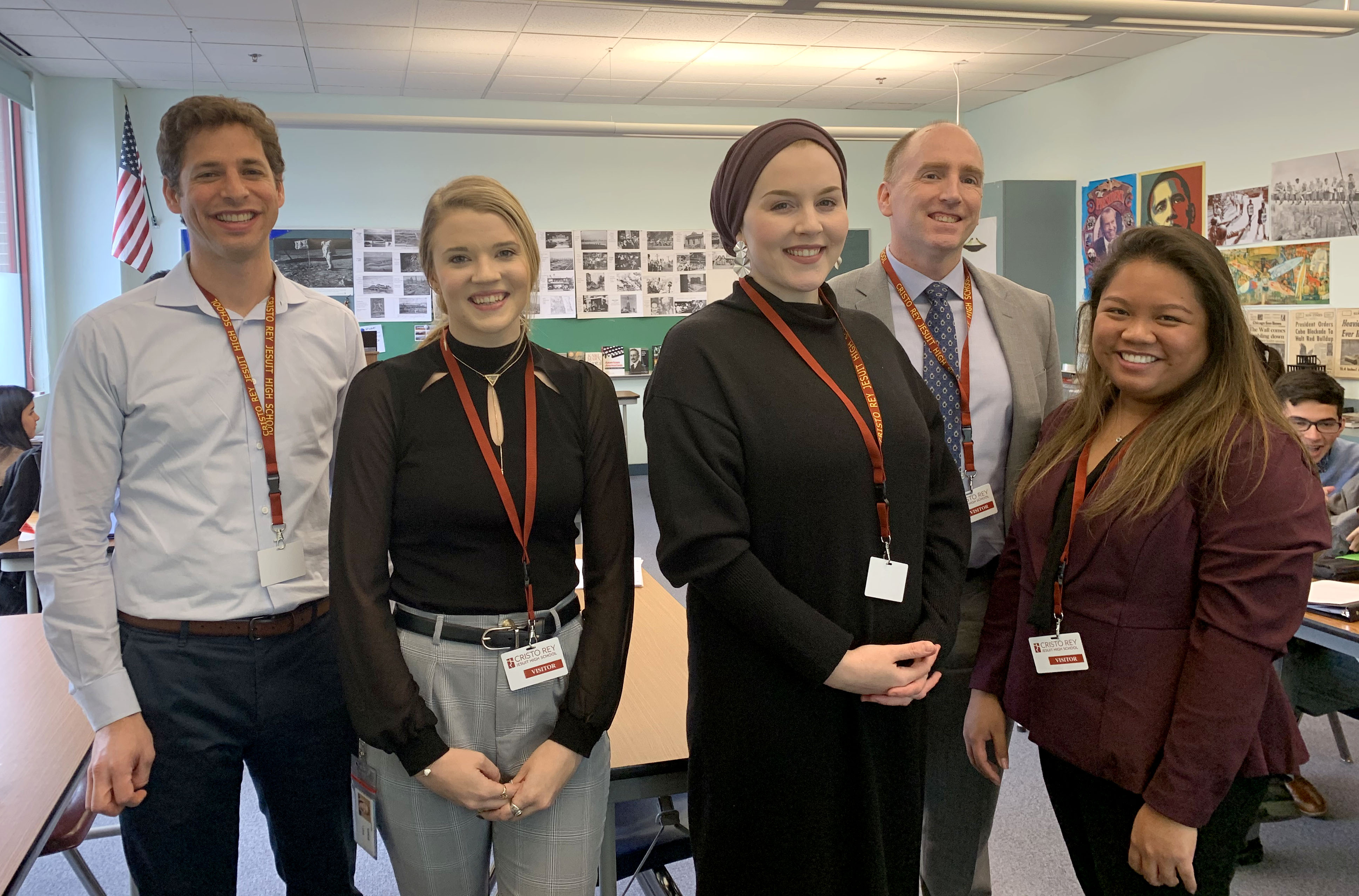 Lawyers from longtime CWSP partner, Schiff Hardin LLP, participated for the 4th year in an experiential law project with our senior AP Civics class:  a ‘classroom takeover’ at Cristo Rey, followed by a Street Law workshop at the Schiff Hardin offices.

Two teams of lawyers first visited Cristo Rey and used their experience and expertise to bring the textbook alive and show our students how the law works in real life. For two days in early February, the lawyers taught seniors in Dennis Moller’s class about the nuances of immigration and asylum law and about employment discrimination law. Both topics that have a deep connection to our Jesuit ideals of equal justice.

Then, on February 14, these seniors attended a Street Law workshop at the Schiff Hardin offices. There, the students used knowledge from the classroom experience to work on case simulations with the lawyers’ assistance. The lawyers shared both their educational and career paths and gave sage advice to our seniors, who are on the verge of their own journeys.

Moller reflected, “In their final remarks, the lawyers told our students that they had proven ‘you belong here, at a law firm on the 71st floor of the Willis Tower’ and to never let anyone tell them that they didn’t. That is what struck me the most about the whole endeavor – the mutual respect that was built as the students argued their asylum cases and took their depositions as though they, and not Schiff Hardin, were the real lawyers.”

Schiff Hardin, which employs a half-team of Cristo Rey students, has been a Corporate Work Study Program partner since 1999. 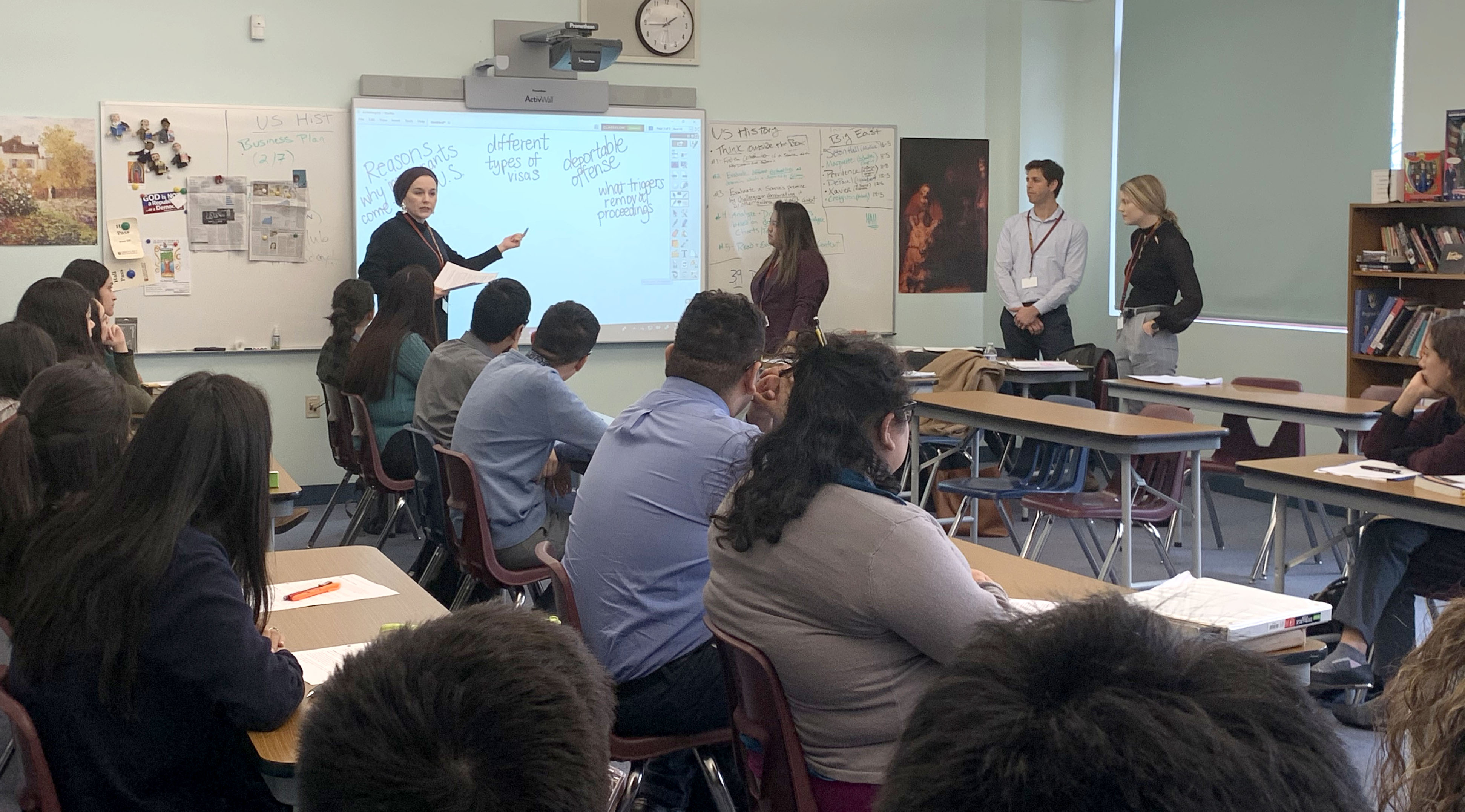 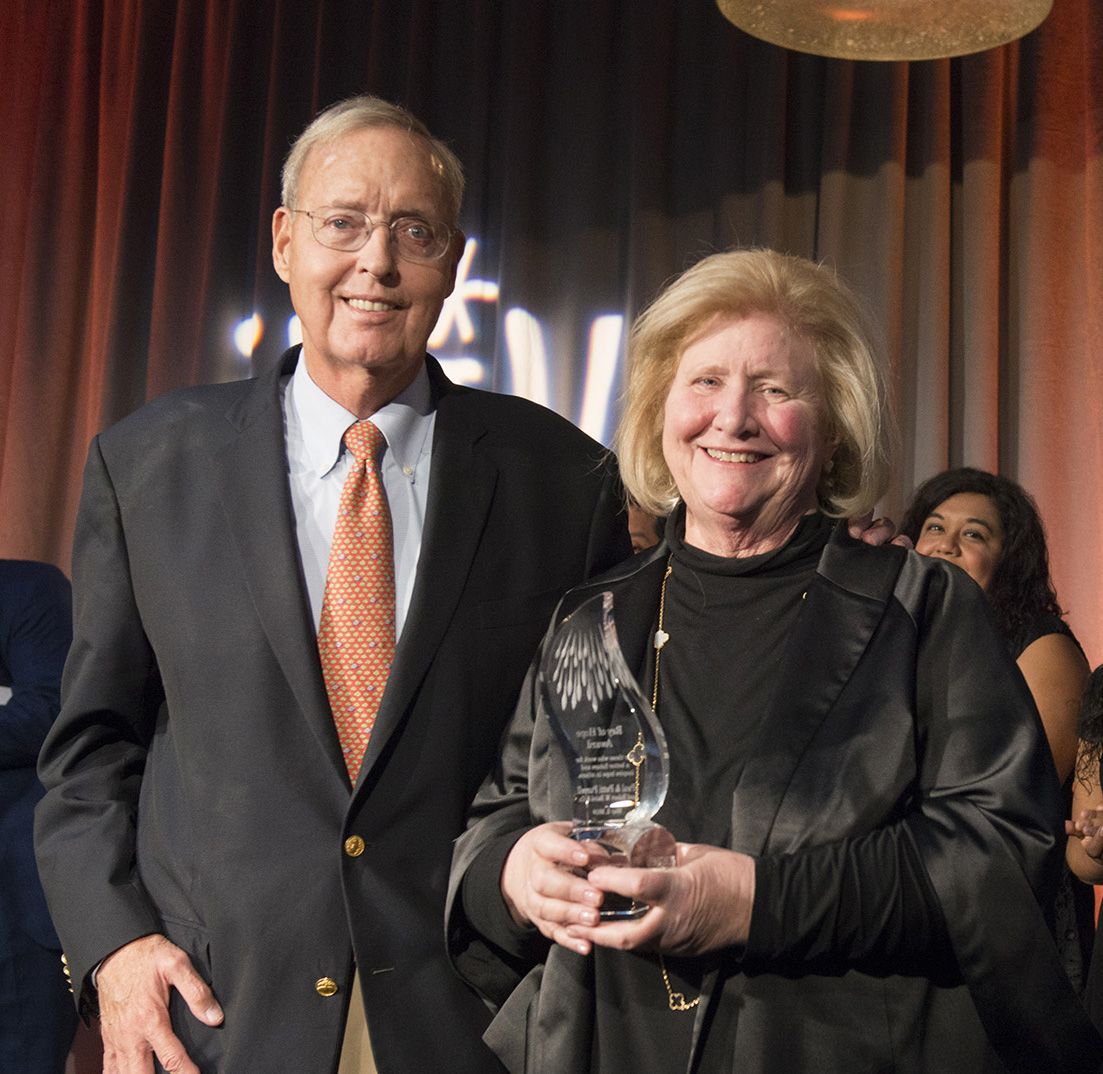 We are deeply saddened by the passing of our friend, Paul Purcell. Paul served on our Board of Directors for nine years, five as chair. He most recently served on the Cristo Rey Network Board of Directors. Paul was a true champion of the Cristo Rey mission, dedicated to the education and professional development of our students for nearly 25 years.

A statement from President Antonio Ortiz:

It with great sadness, but profound gratitude, that I share Paul Purcell’s obituary with you. Many of you were at ¡VIVA! last year when we honored Paul and Patti Purcell for their remarkable commitment to Cristo Rey Jesuit High School, and subsequently, their work with the national office – the Cristo Rey Network – in replicating the Cristo Rey model in 37 other schools around the country.

Paul’s obituary speaks to his many commitments: family, community, business, and the many, many relationships he built over 73 years of life.  It is for that reason we were overwhelmed to learn his family has asked that, in lieu of flowers, commemorative gifts be made to Cristo Rey Jesuit High School. On a personal level, Paul was in my closest circle of mentors and advisors. Nick would say the same, and probably so would many others.  He was famous for always saying, “after my family, Cristo Rey is the most important focus in my life.”  Every time I would share good news with him about Cristo Rey, an idea or plans to strengthen our mission, he would respond, “kids win”.

I’ll conclude with an excerpt from my introduction of Paul at ¡VIVA! last May: Honoring Paul and Patti Purcell is a no-brainer. There is no question in my mind we would not exist if it were not for the leadership of Paul and Patti Purcell. Paul, in particular, has been my mentor for over a decade…quite frankly, I love the man! When I became President in 2012, Paul gave me one piece of advice, that to this day I think is the most important advice I received.  He told me, “Tony, spend your first year as President getting to know the students again. You’ve been gone for two years, and it’s important you get to know the students.This whole formula is built on the kids. It starts, stops, and it’s all for the students.There will be plenty of time for meetings and fundraisers, but you have to know the students.”

A great man who will be greatly missed, but never forgotten as a Founder of the Cristo Rey movement. 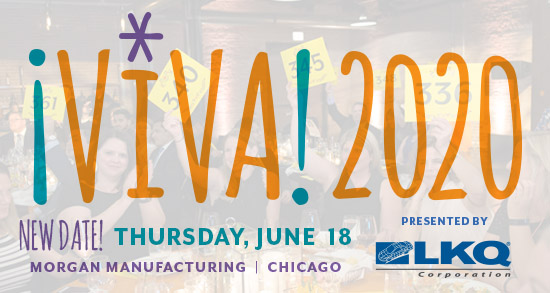 ¡VIVA! is Cristo Rey’s premier fundraising event, supporting this mission and the young men and women we educate and empower. 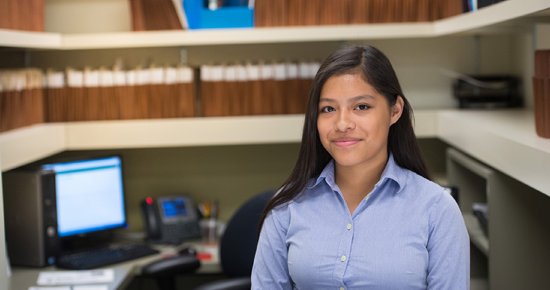 More than 200 civically-engaged businesses throughout Chicago hire our talented students, who serve as reliable, productive, and cost-effective employees.